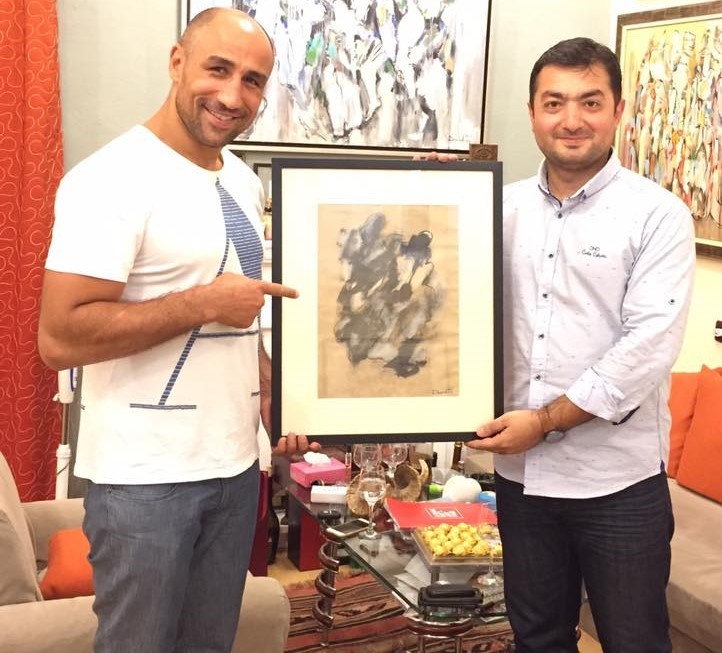 Arthur Abraham is an Armenian-German professional boxer. He is a three-time former world champion in two weight classes, having held the IBF middleweight title from 2005 to 2009 with ten successful defenses (the fourth most in middleweight history), and the WBO super-middleweight title twice between 2012 and 2016. 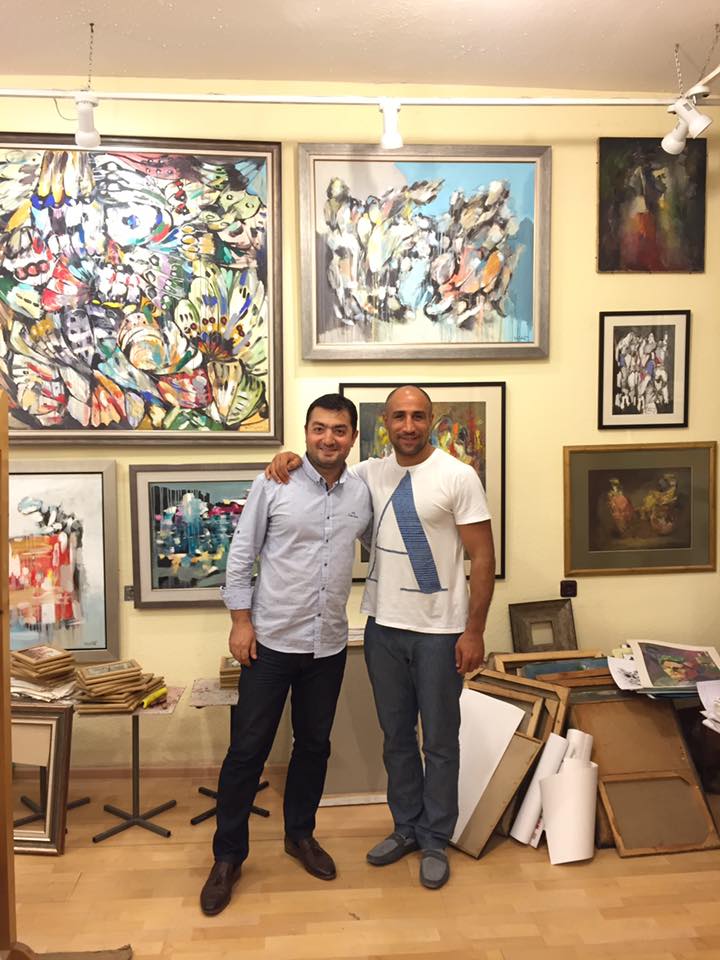 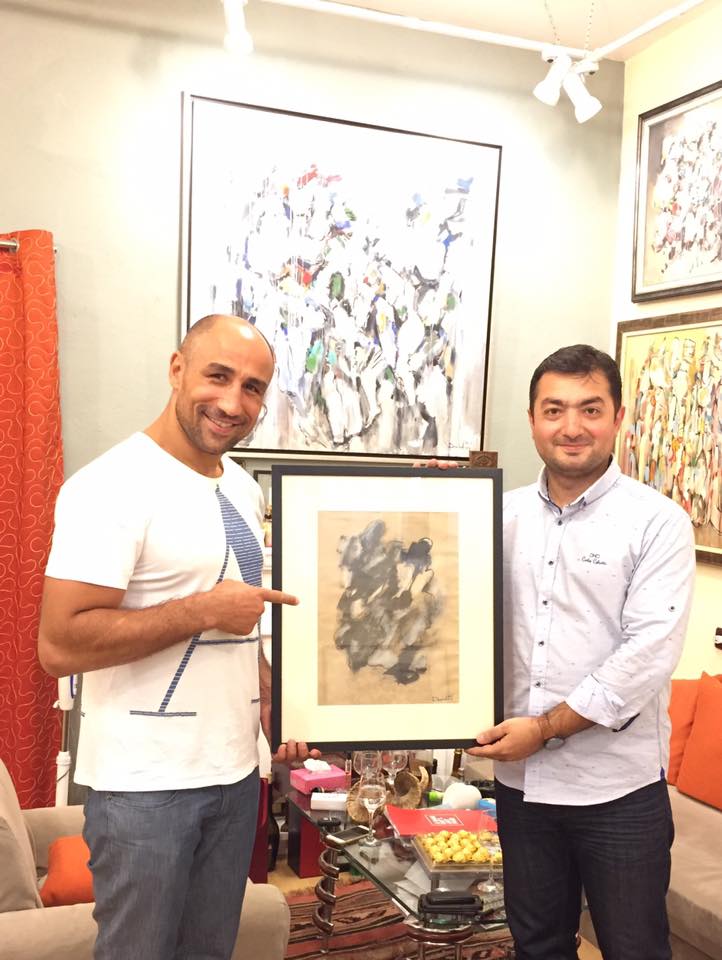 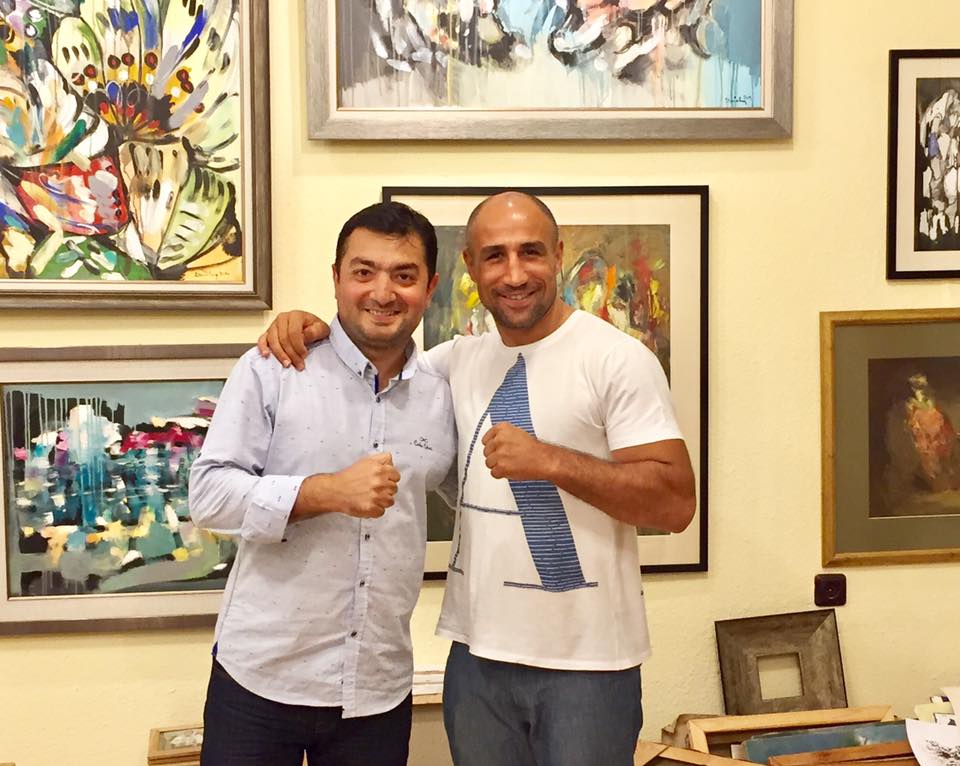